News of “The Pact of Adriana”, “Relative” and “Amazon” 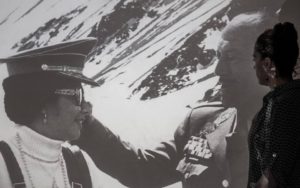 The “Pact Adriana” continues its journey through the world’s major film festivals, this time will be presented in the DOCUMENTAMADRID, an annual meeting point between the creators, professionals and the public to which they direct their works. The 14th edition of the International Documentary Festival in Madrid will take place from May 4 to 14, 2017. The dates you can see this documentary are: Thursday 11, 19: 00hrs Alberto Sánchez Cultural Center, Thursday 11 22: 00hrs Cineteca Plató and Friday 12 19: 30hrs Cineteca Plató. 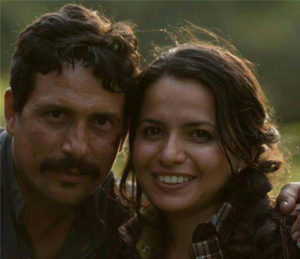 “Relative” feature by Ivan D. Gaona I participated in the recent week in the competition of the Fajr International Film Festival where he won the award as the best director of the competition.

“Amazona” will inaugurate the twentieth edition of DocsBarcelona – International Documentary Film Festival, which this year doubles its duration and the number of venues with which it will count as a celebration, being held from 18 to 28 May. The opening will take place at Multicines Aribau at 7:30 p.m. on Thursday, May 18, and will have a colloquium with the director Claire Weiskopf at the end of the screening.

March a month not to forget!