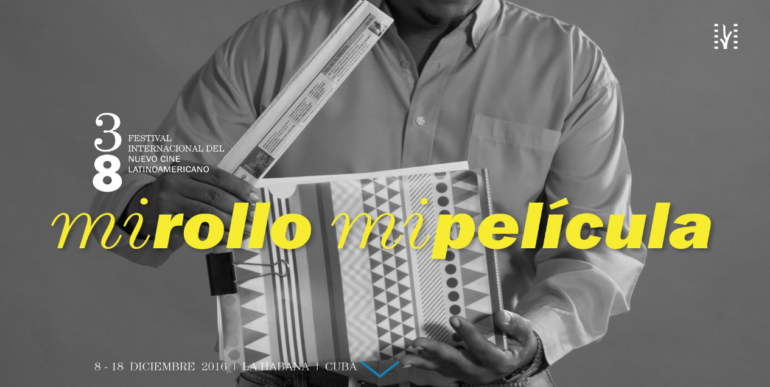 In the 38th edition of the International Festival of New Latin American Cinema in Habana, Cuba, which takes place from 8 to 18 December 2016, will have more than a dozen films, including productions and co-productions, from Colombia.

Conceived as a continuation of the festivals of Viña del Mar, Mérida and Caracas, which brought together films and filmmakers representing the most refined cinematographic trends in Latin America, the International Festival of New Latin American Cinema is the definitive answer to the urgent demand Of a space that would guarantee the systematic encounter between the cinematographies of the continent and its creators.

This year the Colombian quota has more than 12 projects among which 5 were finished and colored in the laboratories of 2.35 Digital in the following categories:

Category Fiction Feature Films:
“The Woman of the Animal” by Víctor Gaviria.