The productions that will compete FICCI 57 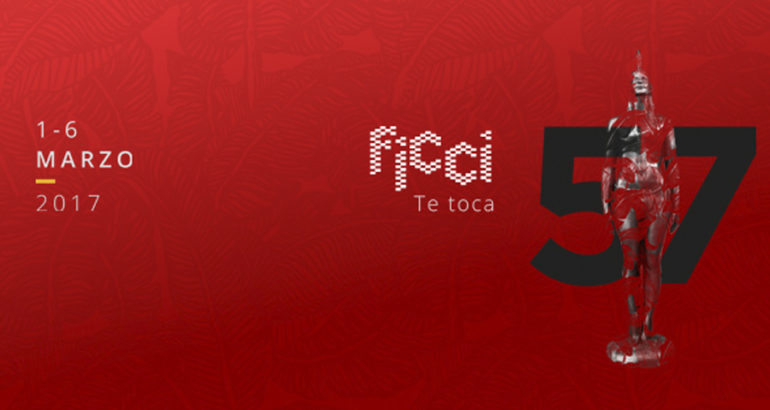 Among the productions selected for edition 57 of FICCI we have 4 finished and colorized projects in the 2.35 Digital laboratories.

We congratulate the projects carried out in our laboratories for their nominations.

Look at the original story on the following link: