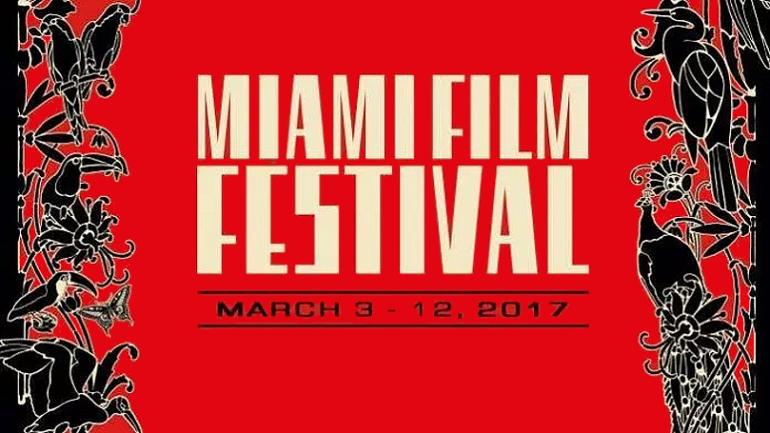 The mission of the Miami Film Festival is to bring cultural understanding closer together and foster artistic development by provoking thought through film. Bringing the best of world cinema to Miami, the Festival presents the city and the film industry with a unique platform that fosters creative and technical talent.

HBO is the new main sponsor of the festival for the Ibero-American feature film competition. The category HBO COMPETITION is open to American and Hispanic American films in the United States in the Official Selection, competing for a prize of $ 10,000 in cash, courtesy of HBO, which is awarded by a jury vote. Of the 35 films selected in this category, “El Amparo” by Rober Calzadilla, a project completed in the 2.35 Digital laboratories that tells the story of 14 men who were killed by the Venezuelan army in a town near the Arauca River. “Will have its premiere at the festival on Thursday, March 9 at 6:45 pm at CORAL GABLES ART CINEMA and will be screened again on Saturday, March 11 at 5:00 pm at the MDC MIAMI TOWER THEATER.

See more of this news in the following links:

The productions that will compete FICCI 57