235 Digital present in the BAM with 4 projects

This year, 2.35 Digital is again an ally of the Bogotá Audiovisual Market 2018, participating in the BIG-TOP and awarding a fiction project in the working progress category. Visit our stand and know all the benefits we can offer you during the post-production process of your project. 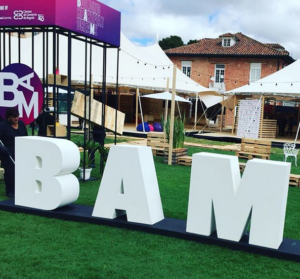 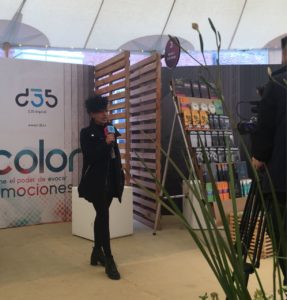 If you want to know more about our work, we invite you to videoteca to see some of the projects that we have colored:

Cartucho, by director Andrés Chaves Sánchez, winner of the Fund for Cinematographic Development of Colombia in 2016, premiered at the Rotterdam International Film Festival.

Beetle Seedbed, documentary of Caracol Televisión that accompanies the new promises of Colombian cycling and shows how they are prepared under the most extreme conditions to compete Worldwide.